Otago Centre has the honour of being the founding centre of the Piping and Dancing Association of New Zealand Inc.  For it was in Dunedin, on the 3rd of September 1908, that the first meeting of an independent Pipers and Dancers Association was held and the first rules and regulations for the governance of Highland Dancing and Solo Piping were adopted.  Fast forward to the present and Otago Centre continues to organise competitions and promote Highland Dancing and Solo Piping throughout the province. 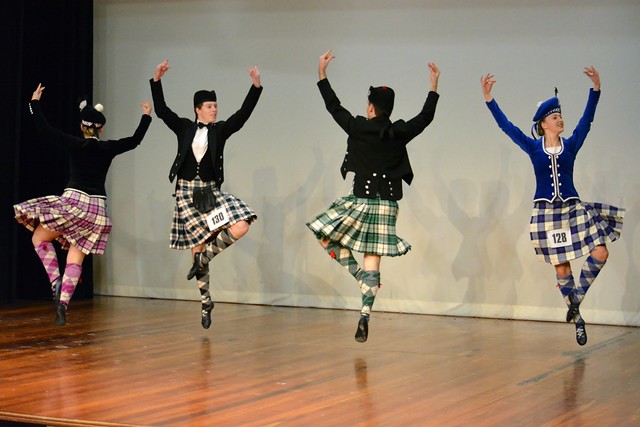